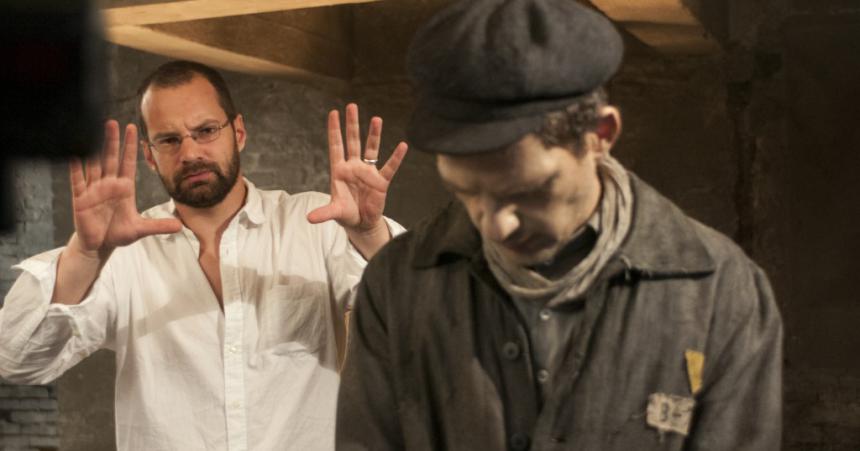 The ASC has nominated Macbeth, shot by Adam Arkapaw; Son of Saul, shot by Mátyás Erdély, HSC; and Beasts of No Nation, shot by Cary Joji Fukunaga, for the Spotlight Award, which recognizes outstanding achievement in cinematography in a feature that was exhibited at a film festival, internationally, or in limited theatrical release.

All three cinematographers are first-time ASC Award nominees. The winner will be announced Feb. 14 at the 30th ASC Awards in Los Angeles.

“Our panel had a wealth of material to choose from and worked very hard to determine the best in visual artistry and craftsmanship in this category,” said ASC President Richard Crudo. “We congratulate the nominees on their achievements.”

For the Spotlight Award, a category that was introduced two years ago, ASC members submit entries that are screened by a blue-ribbon panel that chooses the nominees. All ASC cinematographers may vote to select the winner. Previous recipients of the Spotlight Award were the Polish film Ida and the Finnish film Concrete Night.

Macbeth, directed by Justin Kurzel, premiered at the 2015 Cannes Film Festival and subsequently screened at several festivals around the world. It made its U.S. debut at the Mill Valley Film Festival.

Son of Saul, directed by László Nemes, also premiered at the 2015 Cannes Film Festival, where it won the Grand Jury Prize. It premiered in the U.S. at the Telluride Film Festival and went on to win the Bronze Frog at the Camerimage International Film Festival.

Beasts of No Nation, which Fukunaga also directed, premiered at the 2015 Venice Film Festival and made its U.S. debut at Telluride. It was the first original feature produced by Netflix, and it received a limited theatrical release and began streaming on Netflix on the same date.

“Each of these nominated films evokes intense emotions through its cinematography,” said Daryn Okada, ASC Awards Committee chairman. “Their commitment to the visual narrative of their stories and characters are an integral part of the cinematic experience.”