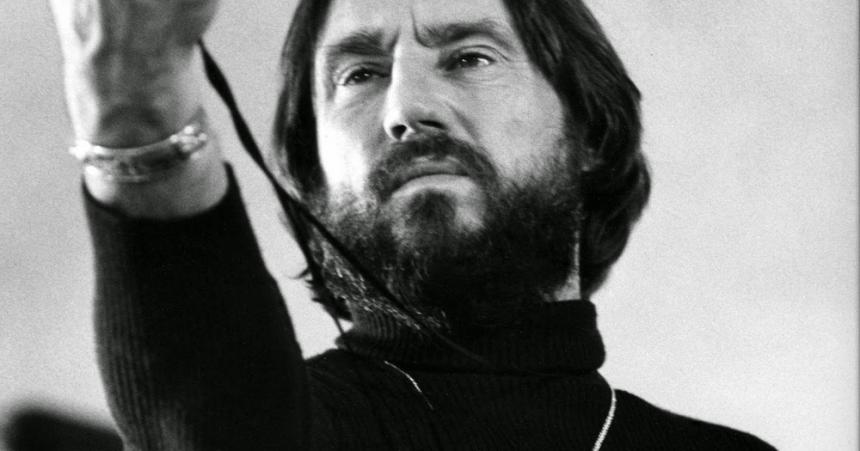 Pauline Kael memorably praised Robert Altman’s McCabe & Mrs. Miller as “ a beautiful pipe dream of a movie.” This poetic, revisionist Western is set in the Northwest at the turn of the 20th century and stars Warren Beatty and Julie Christie (Oscar-nominated for her performance). We present this screening as a tribute to Oscar- winning cinematographer Vilmos Zsigmond (Deliverance, The Long Goodbye, Close Encounters of the Third Kind, The Deer Hunter).

Special guests for the screening:

Co-star Keith Carradine, who went on to star in two other Altman movies, Thieves Like Us and Nashville, for which he won an Oscar for his song, “I’m Easy.” Carradine starred in such other films as Welcome to L.A., The Duellists, Pretty Baby, Southern Comfort, The Long Riders, Choose Me, and Wild Bill. He is also a star of theater and television, appearing in such acclaimed series as Deadwood, Dexter, Damages, Fargo, and the current Madam Secretary.

Co-star William Devane, who appeared in many other films, including Alfred Hitchcock’s Family Plot, John Schlesinger’s Marathon Man, Clint Eastwood’s Space Cowboys, and Christopher Nolan’s The Dark Knight Rises. Devane also has had a long career in TV series, movies, and miniseries. He starred in the long-running hits, Knots Landing and 24, and currently appears on The Grinder with Rob Lowe and Fred Savage.