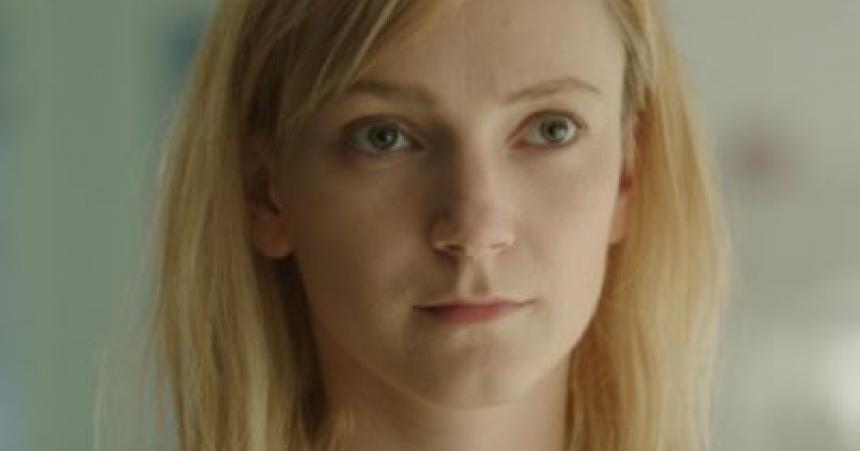 Five major art movies vie for the top plaudit at Europe’s equivalent of the Oscars.

In a smackdown between five of Europe’s highest-profile — 2017 art films, all already top winners at the Berlin or Cannes festivals, Robin Campillo’s “BPM (Beats Per Minute)” and Alexey Zvyagintsev’s “Loveless” will face off against Ildiko Enyedi’s “On Body and Soul,” Ruben Ostlund’s “The Square” and Aki Kaurismaki’s “The Other Side of Hope” for best picture at this year’s European Film Awards.

Yorgos Lanthimos’ “The Killing of a Sacred Deer” has been passed over for best picture, but scored nominations for director, actor (Colin Farrell) and screenwriter (Lanthimos, Efthymis Filippou).

With French legend Jean-Louis Trintignant, nominated for “Happy End,” Farrell is the best known of lead actor nominees. They face off against Nahuel Pérez Biscayart (“BPM”), Claes Bang (“The Square”) and Josef Hader (“Farewell to Europe”).

Echoing big prizes at Berlin and Cannes, the European Film Awards nominations can be said to give further profile to titles which, even with a Palme d’Or (“The Square”) or Berlin Golden Bear (“On Body and Soul”), will still struggle to gain large cinema audiences across Europe and beyond.

The repetition also reflects, however, a major paradox of Europe’s film scene. The continent doesn’t make the biggest films in the world, but it plays host to three of its biggest festivals — Berlin, Cannes, Venice — whose competitions are packed by big art films: Exactly the same kind of titles the European Film Academy’s members tend most years to gravitate towards.

“Austerlitz,” Sergei Loznitsa’s Holocaust tourism study; “Communion,” by Poland’s Anna Zamecka, about the burden of premature adult responsibilities forced on children by childish adults; and Lucija Stojevic’s “La Chana,” a Spain-Iceland-U.S. co-production about a self-taught flamenco dancer, all figure in the short-list for best documentary.