On Body and Soul shortlisted for Oscar 2018 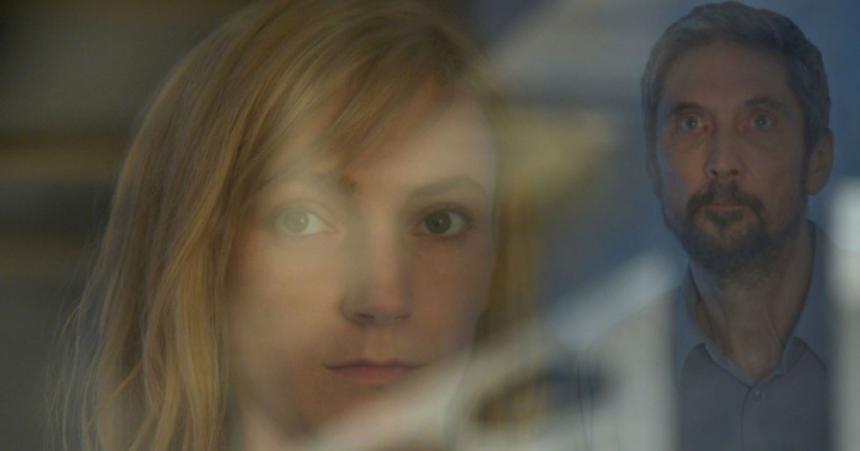 The American film academy has nominated Ildikó Enyedi's romantic drama On Body and Soul for this year's Academy Award for best foreign language film, it was announced in Los Angeles on Tuesday.

Enyedi’s title will compete for the award with a Chilean, a Lebanese, a Russian and a Swedish film.

Hungary won the Oscar in the category first in 1982 with István Szabó’s Mephisto and in 2016 with László Nemes Jeles’ Holocaust drama Son of Saul.

On Body and Soul last year was awarded the Golden Bear, the main prize of the Berlin Film Festival.

The Oscar ceremony will be held in Los Angeles on March 4.